In 1958, during the Sesquicentennial, or 150th anniversary, of the County of Cortland, a festival was held in New York to celebrate the history of the area. 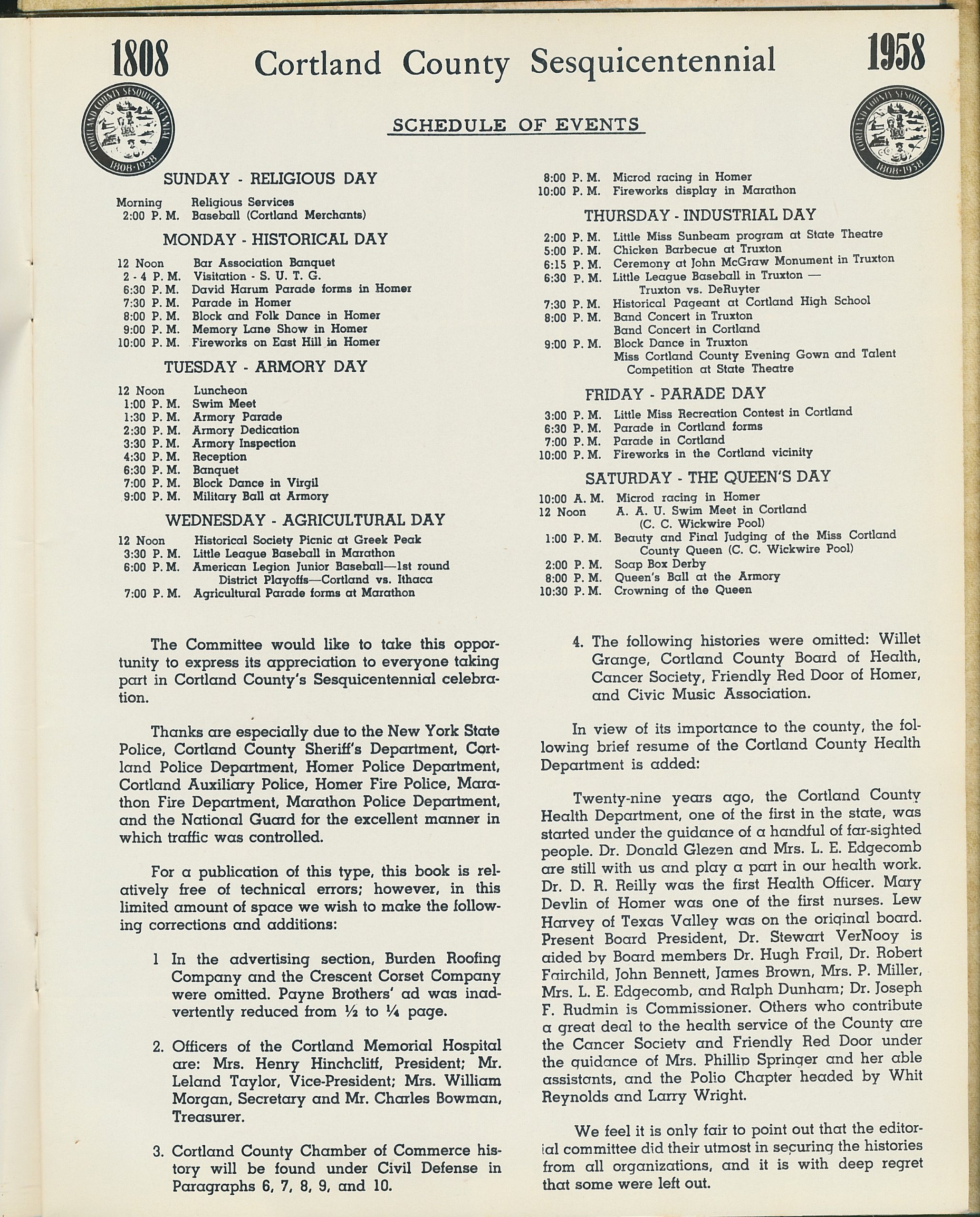 The town of Homer had a long parade down Main Street, complete with floats and horses and bewhiskered members of the “Brothers of the Brush.” Being hirsute was not only “in," it was required of male citizens, or you paid a two dollar “fine.”

The Brothers of the Brush are a group of socially conscience men who honor the memory of their states' founders by growing beards. They usually wear a top hat and bow tie, dapperly dressed with well-groomed breads and mustaches during celebrations. There are sometimes ceremonies during celebrations where townspeople act as mourners in a funeral procession carrying a old fashioned razor to be buried or thrown over a bridge and then to announce that the men of the town have no use for razors or shaving.